It seems a lifetime ago that I arrived on my parents’ doorstep aged 29, with two small children and a few bags after finally finding the courage to leave my marriage. I had, in the process, made us homeless and my parents, of course, took us in without question. Little did they know that would mean six months of us living in their back bedroom.

Since then, I have turned my life around from being a homeless, single parent through to a university undergrad and postgrad. During this time, I held down five part-time jobs while studying for my degrees and struggling to afford life in social housing. When I moved on to become a university lecturer, I thought I would be secure for life until ten years later I faced redundancy. 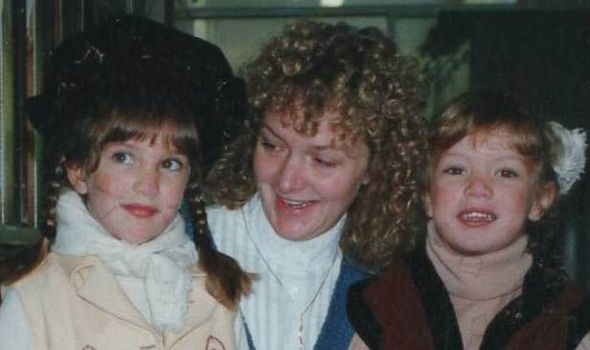 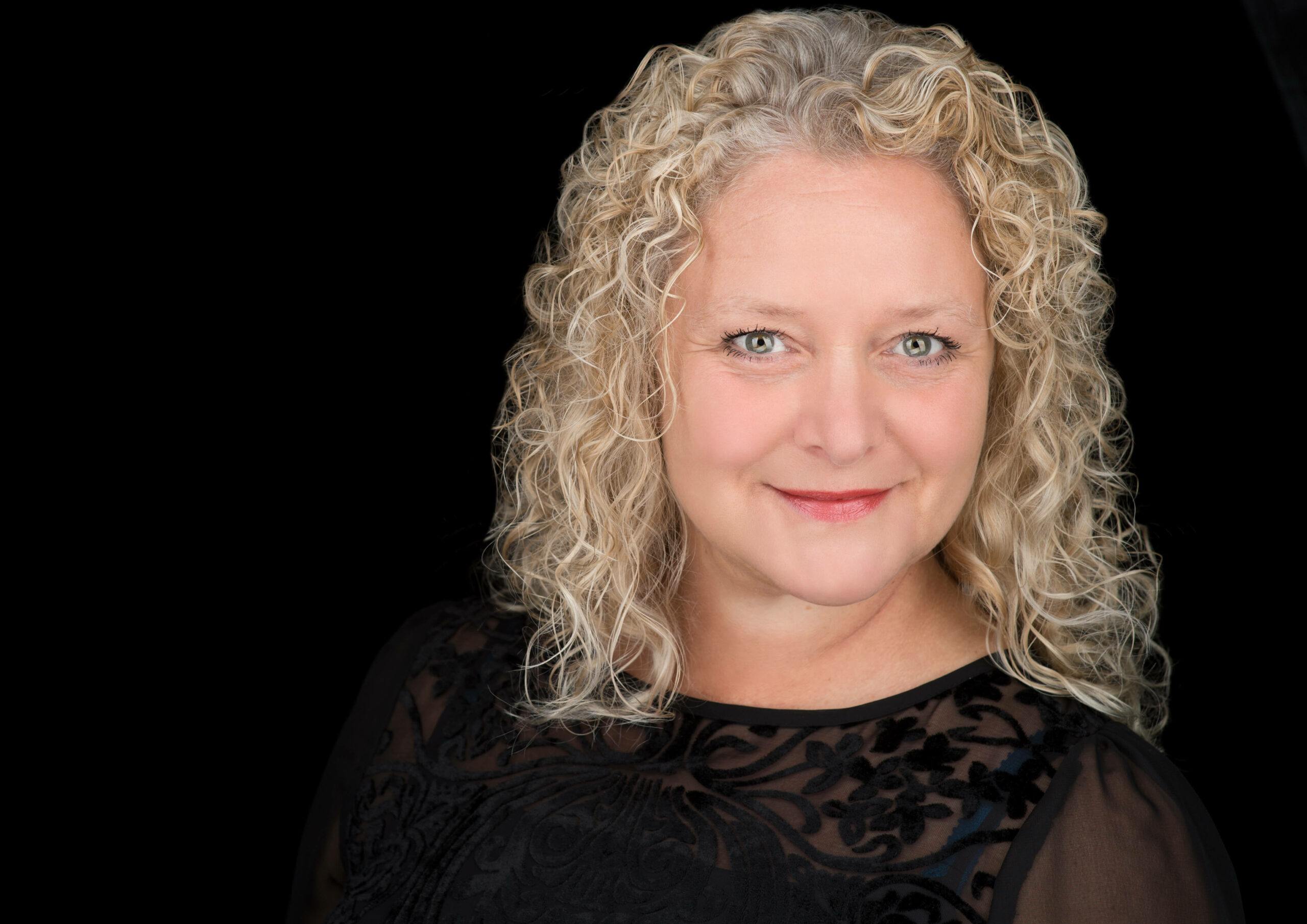 I leapt from unemployment into property investment and running my own business. I learnt from my mistakes. I took chances, even when everyone around me said it was too risky. I did this because I wanted to have more. I wanted more control over how I earned my income and how I spent my time. I did not want to risk staking my future and that of my family on the whims of a boss ever again.

I set up my own business in 2006. Soon, people were asking me to help them invest in property and my sourcing and training businesses were born, along with the property books, property and wealth courses and speaking at events. I now had a cash-generating property portfolio and two income-generating businesses.

“I am not motivated by flash cars, big houses, or other traditional symbols of wealth. To me a wealthy life is one where you have both enough money and enough time to enjoy your life with those that matter to you.“

After years of counting every penny, my family no longer had to worry. I did not have a proper job anymore; I had effectively retired at 48. I have my own cash flowing businesses, doing what I loved when I want. I run my business because I enjoyed helping others and it gives me something purposeful to do. Life is good, after all the hard work and, at some points, hardship and uncertainty experienced as a mother, employee, and business owner. In fact, life is AMAZING!

The conclusion to this story is where the real value lies. Taking responsibility for my financial future has provided a solid base for both financial resilience and amazing memories. 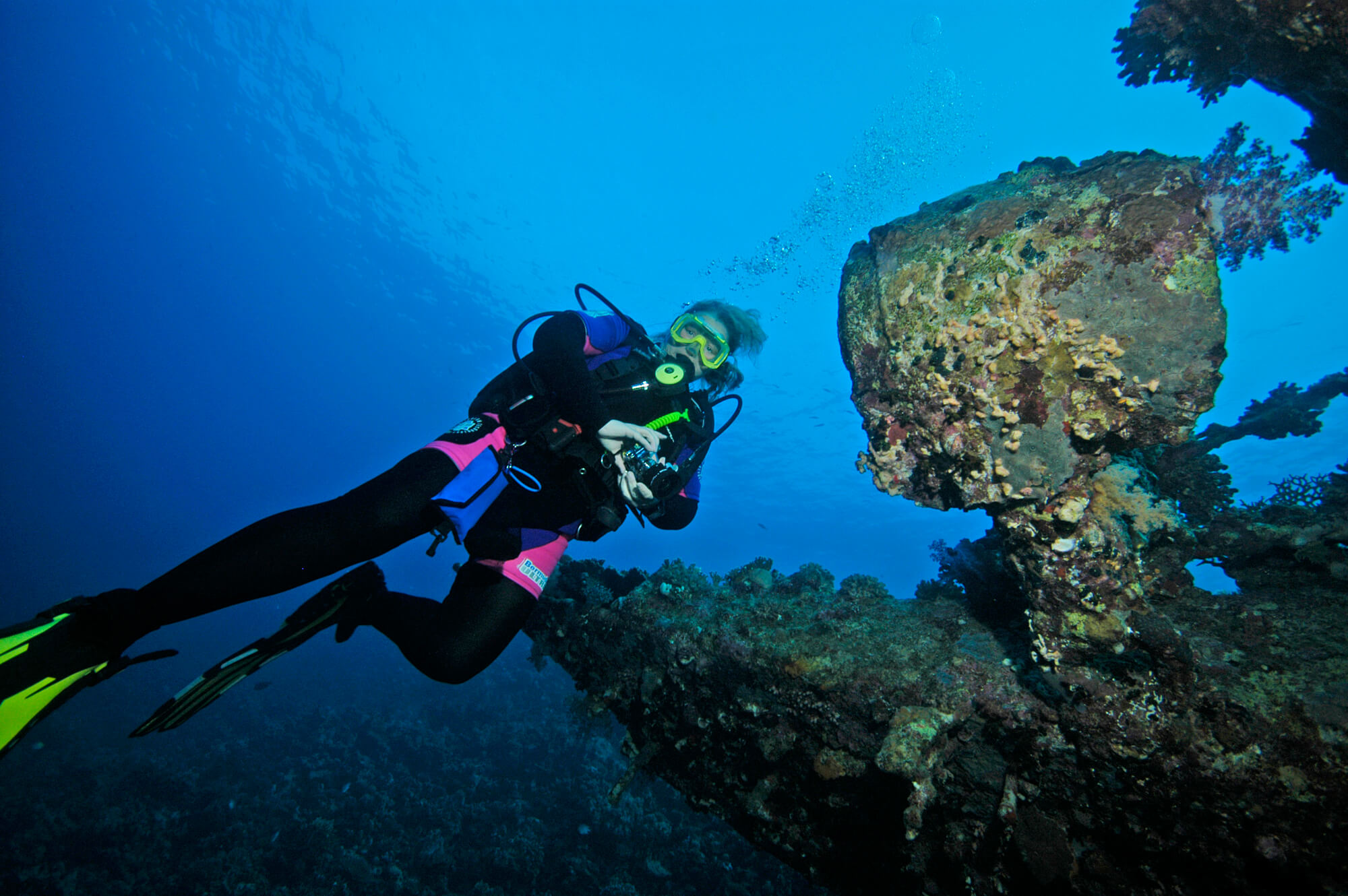 The lives of my wealth clients change dramatically once they work with me. They drop stress, worry and guilt. They are more focused, and refocused on creating a life that matters to them. We work together to create a financial plan that makes that crucial shift from working for money to making money work for them.

I have educated over 10,000 people about financial security and property through books, blogs, podcasts, live events, training and mentoring.

I am responsible for a collective client portfolio of over 134 properties with an approximate value in excess of £12.5m.

In the last 12 months, I have helped over 42 new clients, 21 of whom are starting their investment journeys

In the last year, I have bought and sold 38 properties for clients.

In between working with clients and appearing on 100+ international podcasts in the last 24 months.

I also created my own lockdown garden!

Now I am working through a major development having gained planning permission for a wrap-round home extension.

Established a community-led Climate Change through Gardening project with support from Royal Holloway University Student volunteers and the local community in our village, in response to frustrations over the time being taken by our local council to act or even declare a climate change emergency.

All while working a 3-day week – spending the rest of the time with family, friends and passion projects.

Not bad for a former ‘made-redundant single-parent’!

How to work with Vicki

Author of Influencer Marketing
“Vicki is really knowledgeable about property and how to get a good return, her books are packed full of great advice and tips. Vicki is someone you want on your “people I want to work with” list.”

UK Sales Director
“I just wanted to compliment you on your Wealth Tracker spreadsheet, the complimentary resource from your book The Wealthy Retirement Plan. This template really focusses in on the ability to manage finances. Its intuitive and easy to use.”

Destination Marketing Expert
“Vicki has a wealth of knowledge and provides powerful guidance as you find your way through the financial maze. I would definitely recommend that you take her online Readiness to Retire Wealthy audit.”
View more Testimonials
View Client Stories